What are Inferior Vena Cava Filters? 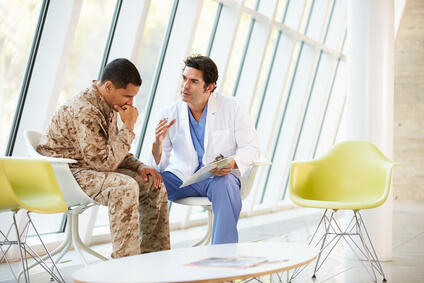 Inferior vena cava filters are often used as alternatives to anticoagulant therapy to capture blood clots within the body before they reach the lungs and become pulmonary embolisms. In one IVC filter study, 94% of the patients had their heart filters placed due to a contraindication to, or prior failure of blood-thinning medications. An estimated 49,000 IVC filters have been placed annually in the United States since 2005, which means that close to half a million people have these medical devices inside of their bodies.

Vena cava filter placement may be performed by minimally invasive interventional radiology. Studies of implanted patients have shown that an IVC filter does not significantly reduce the odds of subsequent hospitalization for recurrent pulmonary embolism after one year. Patients who receive filters are significantly more likely to be readmitted as inpatients if their initial presentation includes pulmonary embolism rather than venous thromboembolism.

IVC filter side effects can include insertion-site thrombosis, recurrent DVT or PE, filter migration, filter fracture, and death. The filters actually increase the risk of thrombosis at the insertion site and within the venous system. Houston Inferior Vena Cava Filter lawyers note that the Food and Drug Administration (FDA) has received over one thousand reports of adverse events with inferior vena cava (IVC) filters. The side effects uncovered included device migration, embolizations after detachment of device components, perforation of the IVC, and filter fracture.

Heart Filter Implantation Side Effects Can Include:

C.R. Bard and Cook Group, Inc. are the main manufacturers of the problem IVC filters. Medical studies dating back to 2010 have shown a high prevalence of fracture and fragment embolization with the Bard retrievable IVC filter.

Three brands in particular are noted in lawsuits as a source of problems:

If you or someone you care about had heart surgery involving an inferior vena cava filter, and later suffered an IVC Filter complication, you may be entitled to financial compensation. Only an experienced defective medical device lawyer can tell if your IVC filter case qualifies to be a part of the mass tort lawsuits already on file. Don’t delay; time limitations apply to your claim, so you should contact Rick Plezia & Associates immediately to learn more about these cases.